Things To Know About Drug Testing And CBD

Things To Know About Drug Testing And CBD 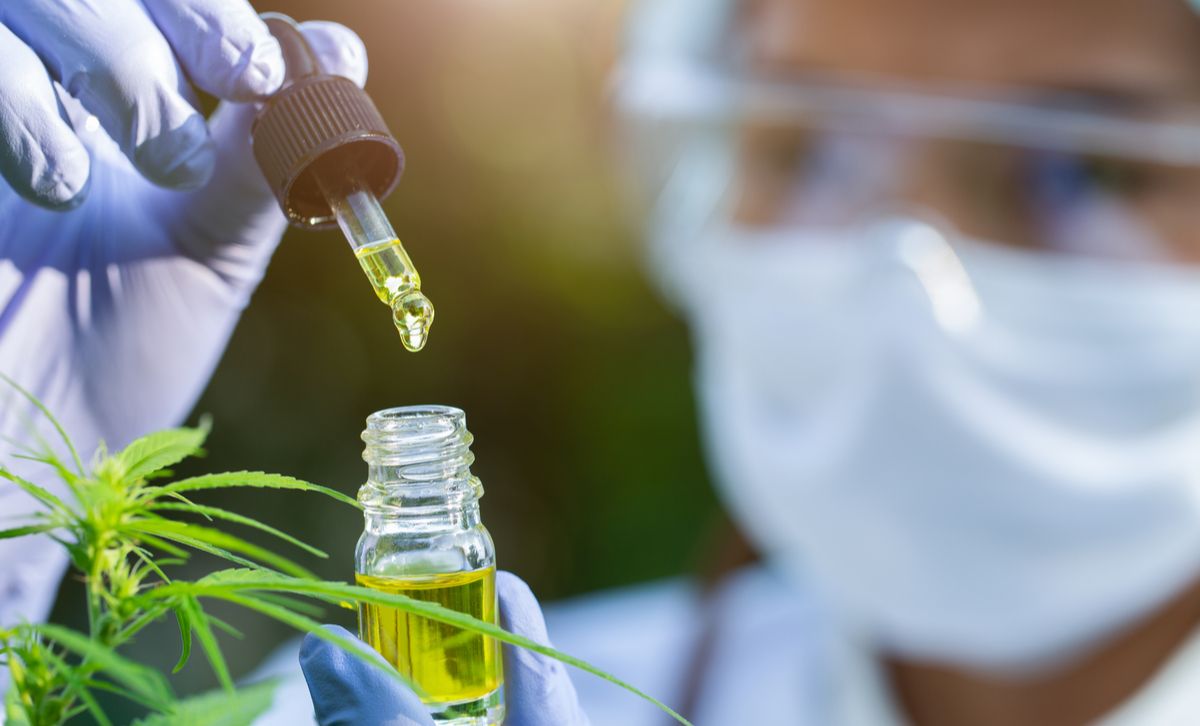 One question many people ask about CBD products is whether they can get you high, and if CBD can appear on the results of a drug test. Strictly speaking, Cannabidiol (CBD) is not supposed to appear that way, but that does not mean that users are always in the clear. There are many CBD products which have minute amounts of tetrahydrocannabinol (THC), which is what gets you high when you take marijuana. If enough of this component is present, which does happen in rare cases, a drug test can show up as positive. Whether this happens or not generally comes down to the quality of the product you use.

The Different CBD Extracts You Need To Know About

Drug tests are meant to screen for THC, or else for THC-COOH, which is one of the main metabolites of THC. Federal workplace testing has established cut-off values meant to ensure that trace amounts of THC-COOH or THC don’t trigger a positive when testing. This means that it’s not necessary these compounds are not present in your system if you pass a test, only that the compounds are present under the cut-off value. Following are the different detection windows and cut-off values for different testing methods.

In order to ensure that a CBD product does not have THC in it, you need to read the product information carefully before buying, including whether it comes from marijuana or hemp. This should be easy information to find, or else you should probably start looking at other manufacturers.